11th September to 18th October 2015: We are excited to feature yet another exciting themed event in Melbourne starting this month! Dandenong festival of Lights! If you love colours, lights, fun and entertainment, then you should make it here! Yet another amazing Melbourne event full of colour and live. Read further for more details. The spectacular Chinese cultural works festival is coming to Australia after its hugely successful tours in Europe and China and this time, the stage is set at Dandenong.

The Dandenong Festival of Lights celebrates Chinese culture through a display of 32 beautiful and unique silk lanterns. The vibrant light displays, some of which are an impressive 20m wide and 8m high, come in all shapes and forms, including windmills, Chinese Zodiacs, dinosaurs, flowers, insects and animals such as tigers, elephants, pandas and many more. Visitors will be able to enjoy the light festival through a marked route. To complement the visual experience, visitors can enjoy ambient music which will be played along the tree-lined paths. The festival begins on the 11th of September and will run until the 18th of October. It will be open to the public from 6pm to 10pm daily. The festival covers over 10,000 square metres and will be held in the picturesque Dandenong Showground in Greaves Reserve, Dandenong, VIC. 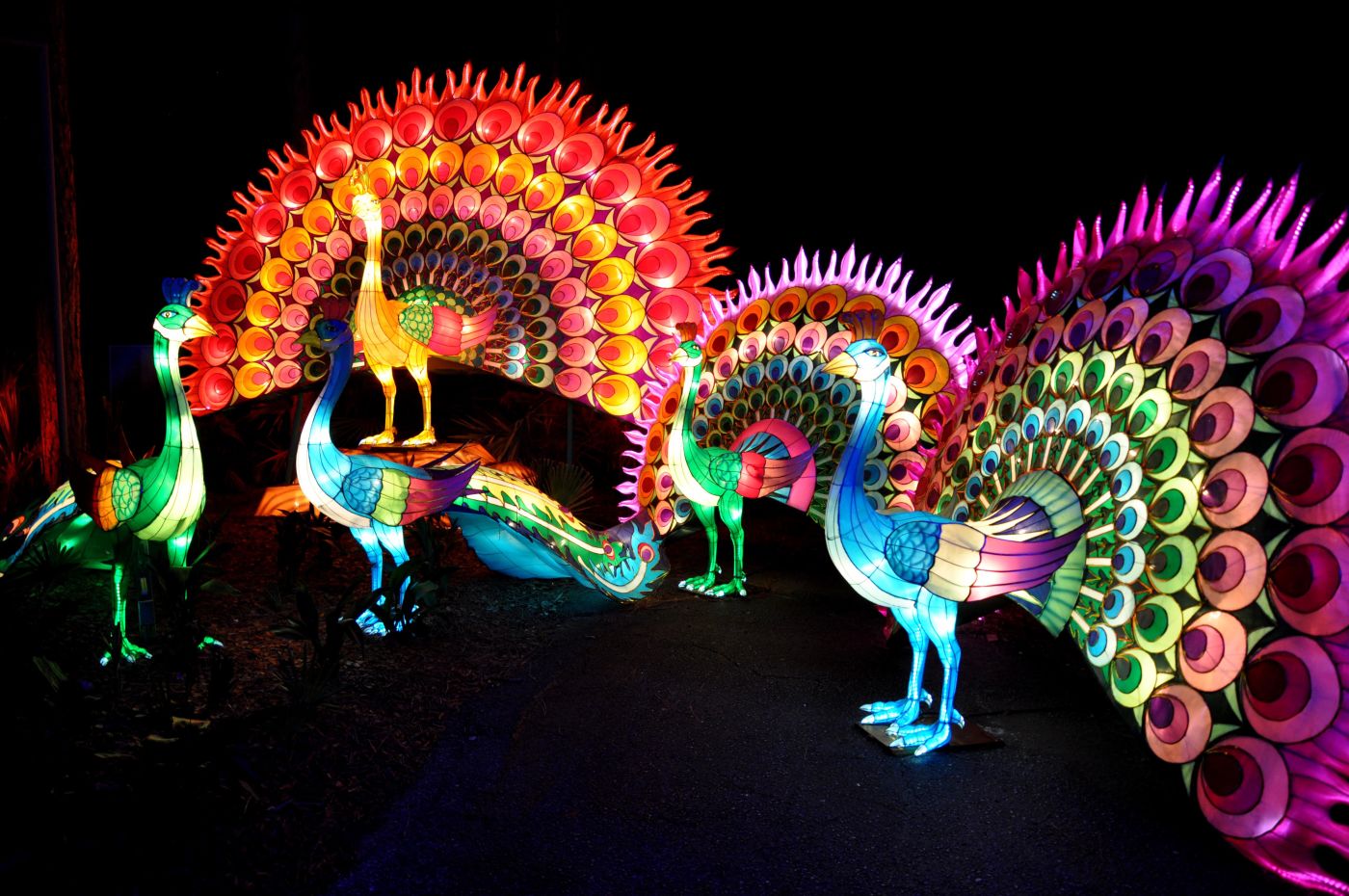 “We are delighted to be organising such a captivating and impressive light festival,” says Rod Stoller, Director of Logistic Events Australia. “It truly is a one-of-a-kind event which fits in with the arts and culture of Melbourne. We hope that the Dandenong Festival of Lights not only shares Chinese culture but also enlightens and educates people of all ages. After its success in China and Europe, we know that this family-friendly event will be a huge success in Melbourne too and definitely a must-see event in September and October.”

In addition to the light displays, there will be daily Chinese performances on stage, including an acrobatics show. Throughout the festival, visitors will also have the opportunity to see special Chinese tea ceremonies and performances by roving performers. For food enthusiasts, many food trucks and a small wares exhibition will be on-site. Kids will also be entertained with jumping castles. This will be an incredible cultural experience for the whole family to share and an inspiring way to welcome in spring.